The next destination on our fall roadtrip was Las Vegas, some 600 miles from Albuquerque. In theory this would need three charging stops but as we were leaving early we needed to grab breakfast on the way so it made sense to do that while giving the car a small topup even though it wasn't necessary, but it would save us a few minutes late on.

We hit the McDonalds drive through as we headed into Albuquerque itself where we'd plug in to the Tesla Superchargers. We had 76% battery when we arrived, enough to get us to the real charging stop in Gallup, New Mexico with about 14% remaining, but in the end we we left Albuquerque with 94% some 20 minutes later.

Traffic was light once we got out of the city and unlike our spring trip there were no significant headwinds this time so we rocketed along with the Autopilot set to 5mph over the limit.

The Galllup stop was uneventful, we decided to grab an ie cream from Dairy Queen a short walk from the Superchargers and use their rest room rather than the ones in the hotel next door, so the 25 minutes passed by quickly and we left with 83%.

The lunch stop would be in Flagstaff, Arizona, the only location we saw any wait for a charger back on Easter Sunday. But this time the location was half empty as we pulled in on 11% and we decided to cross the street to the Frankie's Frozen Custard and grab a burger and dessert which is all we had time to do as the car was ready to go in a little over 30 minutes so we left on 83%, far more than we needed.

The car wanted to take us to a final charging stop closer to Las Vegas but we wanted to make a stop in Kingsman, Arizona as it is adjacent to a decently sized Route 66 gift store which was closed on the Easter Sunday when we last stopped by. A quick 15 minute scan inside found nothing worth buying but by this point we had more than enough charge to make it to TI in Vegas where we could decide on charging.

Although Treasure Island does have some EV charging points they are not free, costing around $2 per hour and you need to move your car when charging completes otherwise you (quite rightly) get penalty charges. I had no intention of dealing with that hassle so we decided to charge up at the Tesla Superchargers at the Linq just off the strip which took 23 minutes to get us up to 80% and cost $19.32. 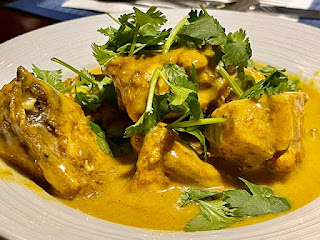 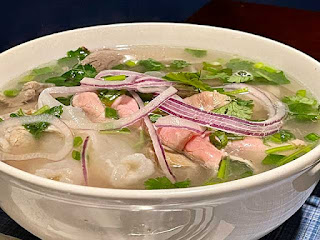 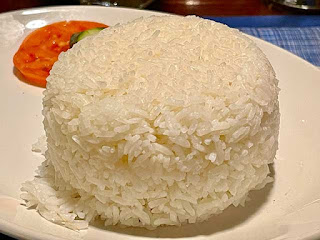 By the time we'd checked into the hotel it was about 7pm and we couldn't find anywhere particularly appealing for food within a short walk so we settled for one of the restaurants in TI, a Vietnamese spot called Pho. It was a little pricier than you'd expect to pay in most chinatowns but you have to expect to pay a a trip casino tax and the food was pretty good. My wife had the beef Pho, but being somewhat indifferent about noodles I went with a chicken curry and rice.

When you drive into Vegas from the South East you have to cross the Black Mountains which makes for some nice scenery after hundreds of miles of relatively flat plains: 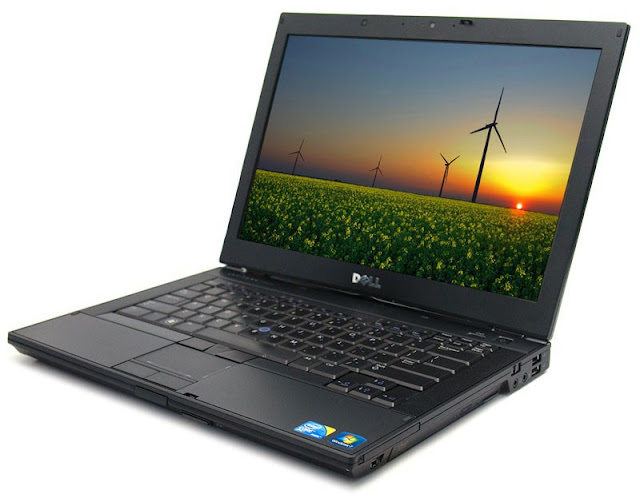 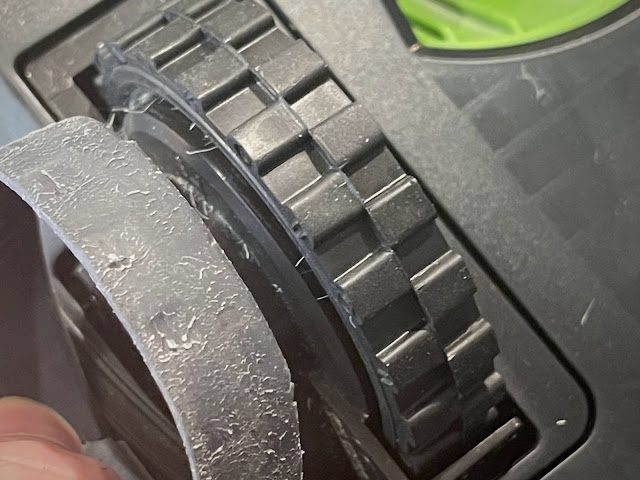